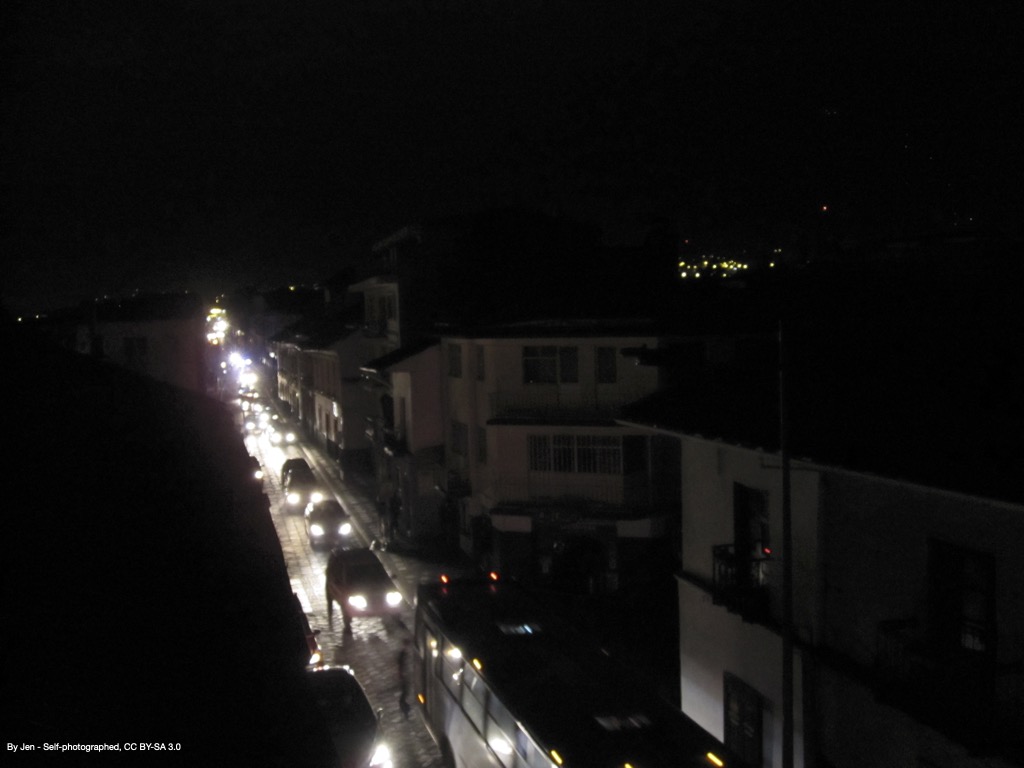 Optimizing for sustainability … simple to say, but what does it mean and how to achieve it?  Learning to live with a lot less energy and parsimonious carbon budgets will play a big part in that optimization.  Climate lag and climate tipping-points suggest that this much-awaited energy descent has to begin very soon IPCC2022.

Nine bio-physical planetary sectors have been identified for preserving planetary sustainability — emissions of heat-trapping gases is just one of them.  All nine must be respected to maintain a longterm, livable Earth (i.e. livable for humans).  Unfortunately for us, by-products of combustion have already sent the atmosphere sector beyond the safe operating space for Climate Change.  The graphic below outlines the nine sectors and their boundaries JR

Insufficient space here to describe all sectors shown in the figure.  This posting focuses on implementing an energy descent in order to facilitate engagement with a subset of those sectors.  If the descent is successful, lower energy demand and its accompanying clean energy transition will significantly reduce further risk from Climate Change and Ocean Acidification, while slowing the ever-increasing risk to Biosphere Integrity (which is already dangerously high).  The ultimate goal is to lower all planetary risks to levels falling within the safe operating space for Planet Earth.

Almost by definition, an energy descent (i.e. less energy available, year after year) means a nation-wide allocation system for energy.  A marketplace system allocates resources based on price points — higher prices yield lower overall demand.  However the marketplace does not distribute that lower demand equally per capita, and

in a by-now familiar pattern, great inequities would arise in the availability of, and access to, energy and products made from energy. Distribution of resources by pricing is a ‘business-as-usual’ energy descent and will yield an unfair balance, leading to suffering as the majority of the population become energy-indigent.

There is an alternative allocation system — rationing.  It’s a time-honored way of effectively parsing equal resource allotments among a population.  Even though rationing immediately conjures scarcity and “going-without”, rationing itself doesn’t cause those privations because it’s merely a method to fairly address a hardship situation that already exists.  In the present context it’s the consequences of the climate crisis that must be addressed as fairly as possible.

A nifty system designed to solve the equity / climate-change dilemma was proposed by the English economist, David Fleming.  He calls it Tradable Emissions Quotas or TEQs (pron: ‘tex’).  Every resident of a country receives a free allotment of TEQs annually.  Think of them as “CO2 coupons”.  Whenever fuel or electricity is purchased, the buyer surrenders one or more TEQs to the seller (the TEQs get returned to a national registrar who counts per capita CO2 emissions to ensure equity and emission objectives are preserved).  The buyer also has to pay for his/her energy purchase with real money, in addition to surrendering TEQs.  If householders are careful with their energy purchases, a TEQs surplus will remain at the end of the year, which can be sold for cash at that time (before next year’s allotment is distributed).  But if you’re profligate with energy purchases and exhaust your supply before years’ end, you’ll have to pay cash for more of them.  That’s a disincentive to waste energy.

The national allotment of TEQ coupons decreases year after year, guided by climate science, until it has stepped down to zero.  Reaching ‘zero allotment’ means the economy has been decarbonized.

This approach is practical and workable because:

A good TEQs summary (filling in many details I skipped over) is here:  DF

A comparison of TEQs versus a similar (but price-based system) called Carbon Fee and Dividend is here: teqs-v-cfad.  Both approaches are equally capable at reducing emissions.  However TEQs seem to have an equity advantage because it purposely was designed to maintain fairness when faced with diminished access to resources.

My purpose with this post was to show how powering-down with an energy descent can help us live within planetary limits.  I don’t think I accomplished that in its entirety, but one can infer that if we cut-back and reduce the excesses to which we’ve become accustomed, then we’ll slow our rush towards those limits, leaving us more time to find other procedural solutions.  If limits are ignored, the alternative — which cannot be ruled out — is an unplanned, chaotic, economic & demographic downsizing.  Considering present-day global population, we no longer have legacy resources available for maintaining “business as usual” strategies.  Unanticipated downsizings of human societies are discussed by Jared Diamond in his book Collapse JD

I also wanted to illustrate a mechanism for preserving fairness while transitioning the energy market to fit within planetary boundaries.  That mechanism is called Tradable Emission Quotas.